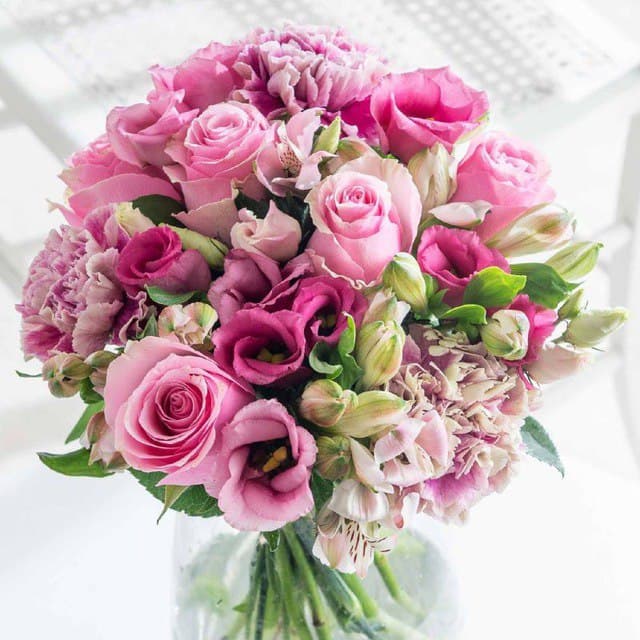 Tashkent Medical Academy, on behalf of the Department of “General and Pediatric Surgery”, a humble celebration of Navruz

The ancient national holiday of Navruz (translated from Persian as “new day”) is celebrated on March 21. This day is the equinox. With the arrival of this holiday, many Uzbek families prepare various national dishes such as Sumalak, Halim, Kok somsa, Osh. These foods are rich in many vitamins that are beneficial to the human body.

After the independence of our country, the ancient customs and traditions of the Uzbek people came into force, including the celebration of Navruz. It is a national holiday that symbolizes the friendship and unity of all peoples. Today, Navruz is celebrated in Alisher Navoi Square.

Navruz is one of the ancient holidays of the Persian-Tajik and Turkic peoples. This holiday is celebrated on March 21, which coincides with the equinox. According to historical sources and our scholars, the period of formation of Navruz covered the centuries from the earliest times to the emergence of “Zoroastrianism”. The word Navruz is derived from the Persian-Tajik language and means “New Day”. From time immemorial, Navruz has been a favorite holiday of sincere people. In those days, even wars ceased, and anger was forgiven. The kings rewarded the most deserving of the people and pardoned some of the prisoners. The article “Onakuti’s generosity” published in “Saodat” magazine gives a reasonable answer to the question “Where and when did Navruz appear?” In the joyous moments when spring and the new holiday are important in every heart. It reads: “The land of Khorezm, the birthplace of the great scholars who gave the world the first alphabet and founded the secular sciences, was called Khvayrazam in ancient times, even in the millennium BC. Archaeological and ethnographic research in recent years has confirmed that Navruz was first celebrated in Parthia in the works of Greek and European philosophers on the same land as Nisa (Parthia, the capital of the female city). Examples include the Burgut Fortress, the Jambak Fortress, and the Nisa Fortress, which have survived to the present day. There was a mausoleum with a blue dome in the center of the Eagle Castle. On the altar of the mausoleum was an emerald stone in the raised hand of Onaquti. On the first day of the lunar month, on March 22, according to our current calendar, sunlight from a hole in the dome of the mausoleum fell on the Emerald Stone in Onaquti’s hand and set fire to the hearth of a cauldron ready to cook sumalak. In Firdavsi’s Shahnama, the New Year’s holiday is associated with the name of King Jamshid. In particular, Jamshid trains people for the good of the country, smelts iron and makes weapons, spins and weaves clothes, builds buildings, reveals medical secrets, builds ships, and builds gardens. Eventually, “the fruit of his labors” will one day build a throne and ascend to heaven. According to this legend, Navruz was celebrated on the same day. Alisher Navoi in his work “Tarihi mulki ajam” (“History of Ajam kings”) states that the great Navruz was invented at the end of Jamshid’s great discoveries. Navoi writes: “Jamshid was named“ Chihil minor ”.

Today, after the independence of Uzbekistan and other Central Asian countries, Navruz, along with other values, has been revived. Nowadays, Navruz is celebrated in Uzbekistan as one of the national holidays, March 21 has been declared a public holiday. Every year on this day in all alleys and squares of the country are organized festivities, concerts. For several days, Navruz events will be held in the mahallas, and sumalak, halim and other delicacies will be cooked. On the days of Navruz, khokimiyats, mahalla activists, charitable organizations – children from orphanages, war and labor veterans, lonely elderly people visit them, congratulate them and give them presents. Navruz is celebrated in Uzbekistan on March 21 and is a holiday. day is. Navruz is a holiday of prosperity, rejuvenation, the beginning of a new day associated with the awakening of nature. March 21 is widely celebrated by the peoples of the East as the day and night – New Year, ie Navruz. It is the beginning of the planting season for the farmer. Our ancestors celebrated this holiday with various, colorful rituals and ceremonies. In ancient times, during the days of Navruz, our ancestors moved from their winter destinations – from villages to summer camps and summer camps. Spring sowing has started in the fields. The peasants added to the land. They organized hashars in groups. The spirit of past ancestors is remembered. Fruit and ornamental trees were planted en masse. In the fields and in the summer, Navruz is a new year, a new life. Our ancestors sewed special clothes for Navruz and wore them to celebrate. Navruz dishes were also unique. Among them, especially sumalak, halim preparation has become a tradition. The participation of children in this holiday was very active. They played various public holiday games during Navruz. These include horse games, chillak, puppets, stones, lapar sayings, and so on. Children, teenagers, adolescents, and tall girls have long been preparing to take an active part in the sumalak cooking ceremony.

In this regard, on behalf of the Rector of the Tashkent Medical Academy AQShodmonov, including professors and all staff of the Department of General and Pediatric Surgery, we sincerely congratulate all the peoples of Central Asia and our brothers and sisters on the occasion of March 21 Renewal and Rejuvenation congratulations! Happy Holidays!