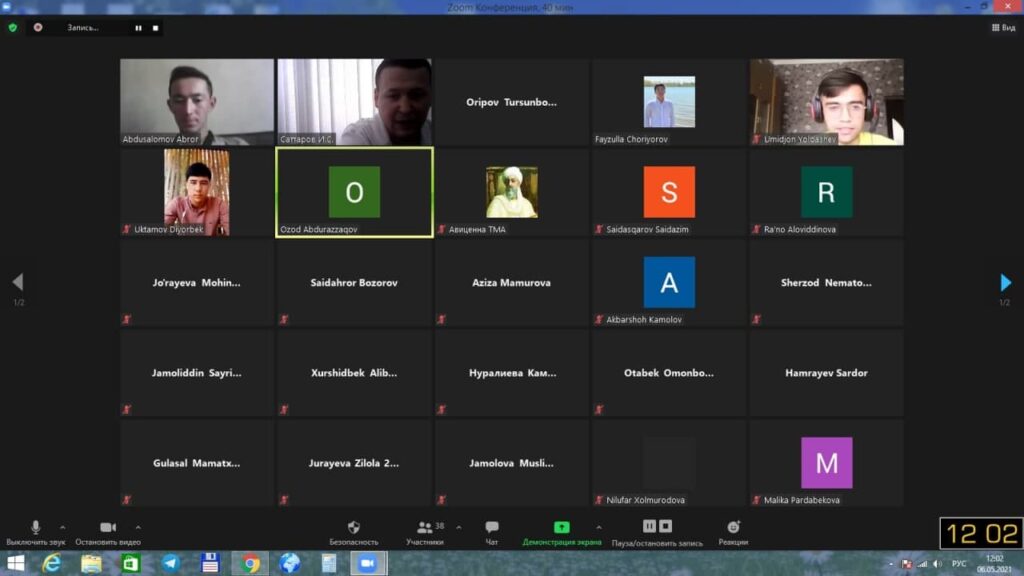 BERLIN-AKKORGAN FILM DISCUSSION AT THE DEPARTMENT OF GENERAL AND CHILD SURGERY NUMBER 1.

06.05.2021 at 12.00 in the Department of General and Pediatric Surgery, the online hour of spirituality and enlightenment on the platform ZOOM was dedicated to the film “Berlin-Akkurgan” by the famous film director Zulfiqor Musakov. , it was conducted by associate professor of the department Sattorov IS and assistant Mominov AT. The event was attended by a total of 62 students of the 2nd year 212, 213, 216,217 groups of the medical faculty. Associate Professor Sattorov IS opened the spiritual hour with a brief introduction and gave a brief overview of the director, screenwriter and leading actors of the film “Berlin-Akkurgan”. After that, students Sayriddinov Jamoliddin, Aripov Tursinboy and Islamova Nafisakhon shared their thoughts about the film. At the end of the interview, the assistant of the department A.T. Muminov emphasized the director’s skill, noting that he skillfully portrayed an ordinary Uzbek young man, Kozivoy, with the Nazi Klaus, showing the difference between them. In addition, Muminov AT He regularly provided students with classic literature, popular films and performances. In addition, Muminov AT advised students to familiarize themselves regularly with classical literature, popular films, and performances. 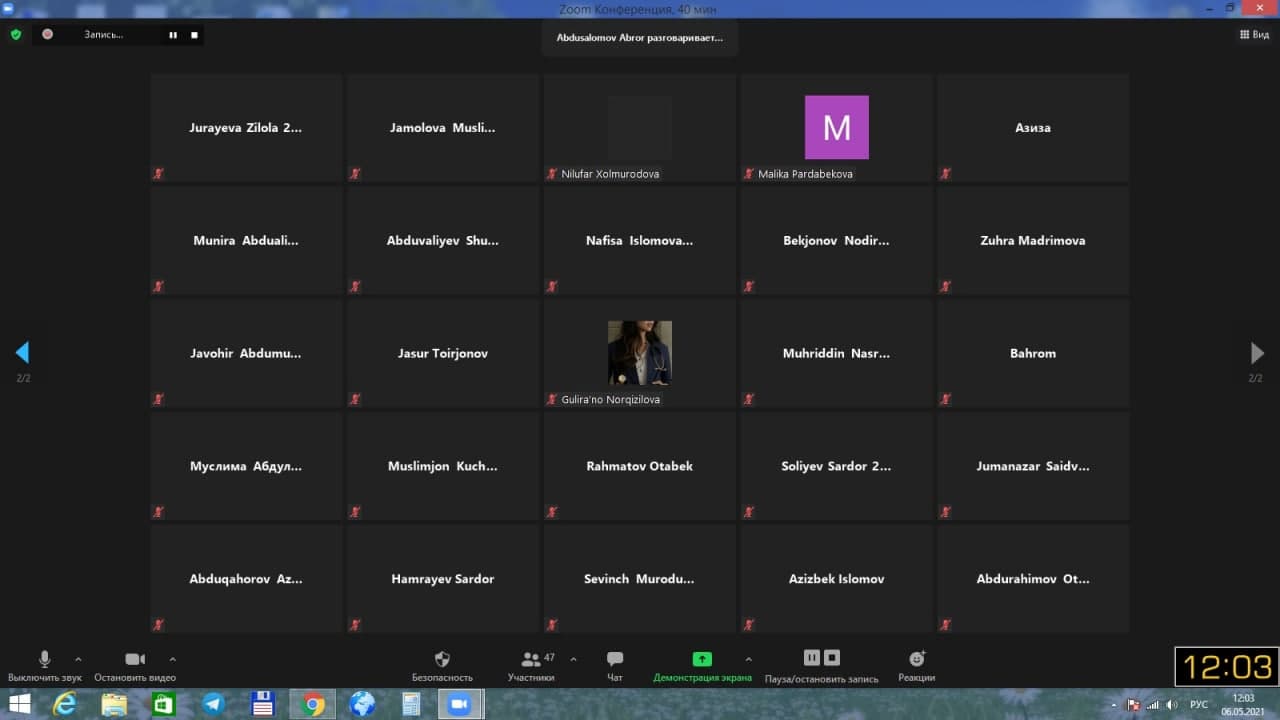 After that, the questions were answered by students and Associate Professor Sattorov I.S. He answered the questions of the students, said that the current peace is the value of our time, that the horrors of war that he saw in the film will never be encountered, and concluded the meeting with a demand for success in their growth.