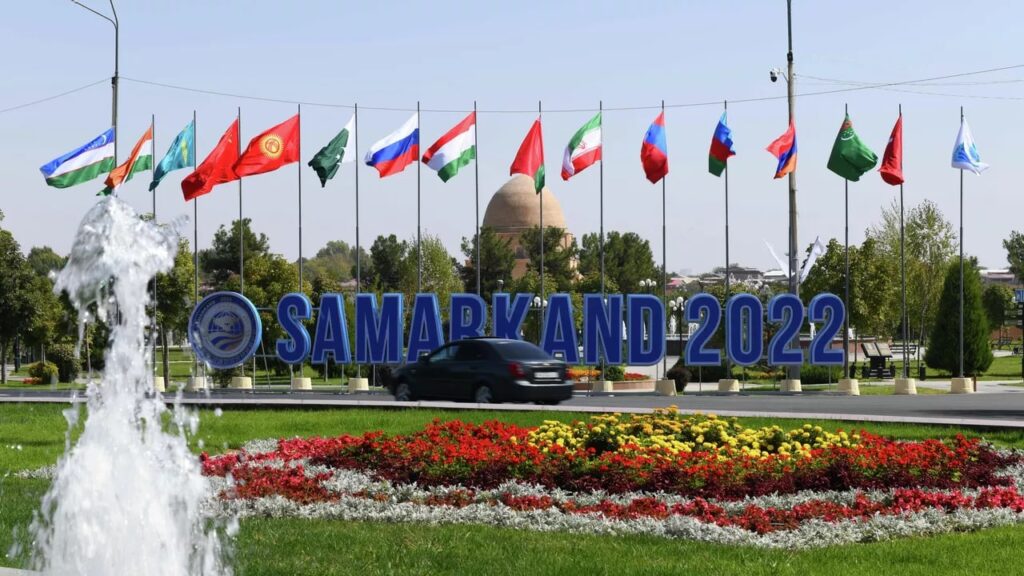 The Shanghai Cooperation Organization is the largest regional organization in the world. In 1996, China, Russia, Kazakhstan, Kyrgyzstan and Tajikistan formed the Shanghai Five. By 2001, in connection with the addition of Uzbekistan to their ranks, a new international structure was founded at the Shanghai Cooperation Organization. In 2017, India and Pakistan joined the organization. Currently, Iran, Belarus and Mongolia are observer countries in this organization. Iran is close to becoming the next member of the SHCO. At the Samarkand summit, a memorandum on obligations to be imposed on Tehran for official membership status will be signed.

The meeting will be attended by the leaders of all member and observer countries, as well as the presidents of Turkey, Azerbaijan, Armenia and Turkmenistan. The gathering of 15 heads of state at one time has not been observed in the history of Samarkand city. 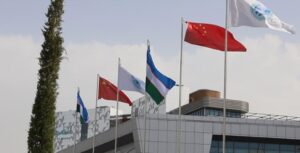 Leaders of the SHCO member states hold an annual meeting. But the 2020 and 2021 meetings were held online due to the pandemic. On September 15-16, the presidents will meet face to face for the first time in three years at the Samarkand summit, where more than 30 documents will be signed. In the end, the Samarkand declaration will be accepted. Therefore, the status of the chairman of the organization will be transferred from Uzbekistan to India for the first time.

The vice-rector of working with youth and spiritual education,